Following sclerotherapy treatment of surface leg veins it is usual to develop some superficial bruising in the area of treatment. This bruising typically changes in colour from an initial purple discoloration to a brown colour before disappearing over one to two weeks in the same way a bruise from a knock to the leg might resolve.

In the vast majority of patients who develop staining after sclerotherapy no specific treatment is required apart from encouraging daily massage to the area to help dissipate the unwanted pigment and with time and massage the brown discolouration slowly disappears.

In a small number of patients if they are concerned about the appearance of the staining or it proves very persistent then treatment is possible. Bleaching agents such as Hydroquinone, Kojic acid and Azealic acid target melanocytes and as such are not effective on Haemosiderin pigment. Exfoliants such as chemical peels can sometimes help but carry a risk of causing inflammation and further inflammatory pigment.

The most effective treatment option for removing post sclerotherapy staining is with the use of medical grade lasers. Various lasers have been tried and it has been found that lasers which deliver their laser beam in much shorter pulses are more effective in shattering pigment than lasers that produce longer pulses. The shortest laser pulses are produced by Q Switch nanosecond or picosecond lasers. It has also been determined that light in the 660-680 nanometre wavelength range is particularly attracted to Haemosiderin pigment and lasers that produce laser light in or near this range are the most effective in targeting Haemosiderin.

At the Melbourne Leg Vein Centre we have all 3 of these lasers available. Although in our clinic the incidence of post sclerotherapy staining that requires laser treatment is very rare, we are often asked to treat patients who have developed staining after sclerotherapy treatments elsewhere.

HOW CAN I TELL IF LEG ACHES ARE DUE TO VARICOSE VEINS?

WHAT’S THE DRAMA ABOUT A DVT?

Do Varicose Veins Need to Be Treated? 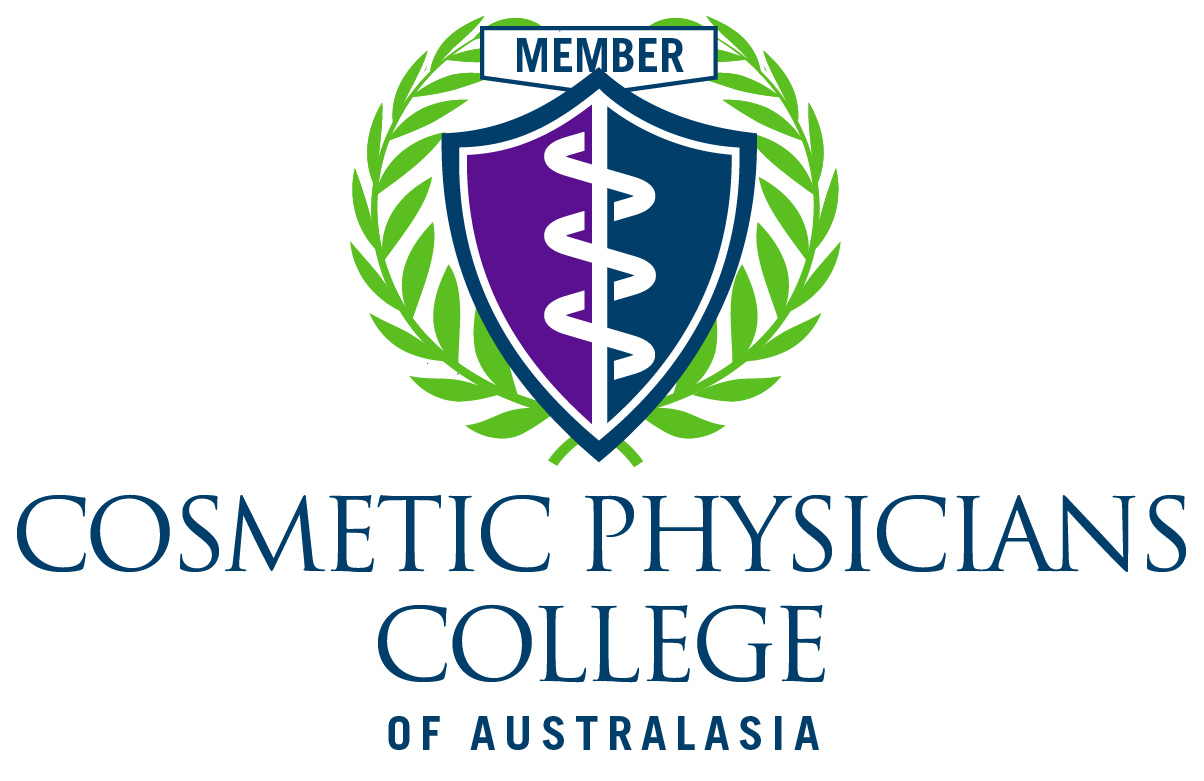 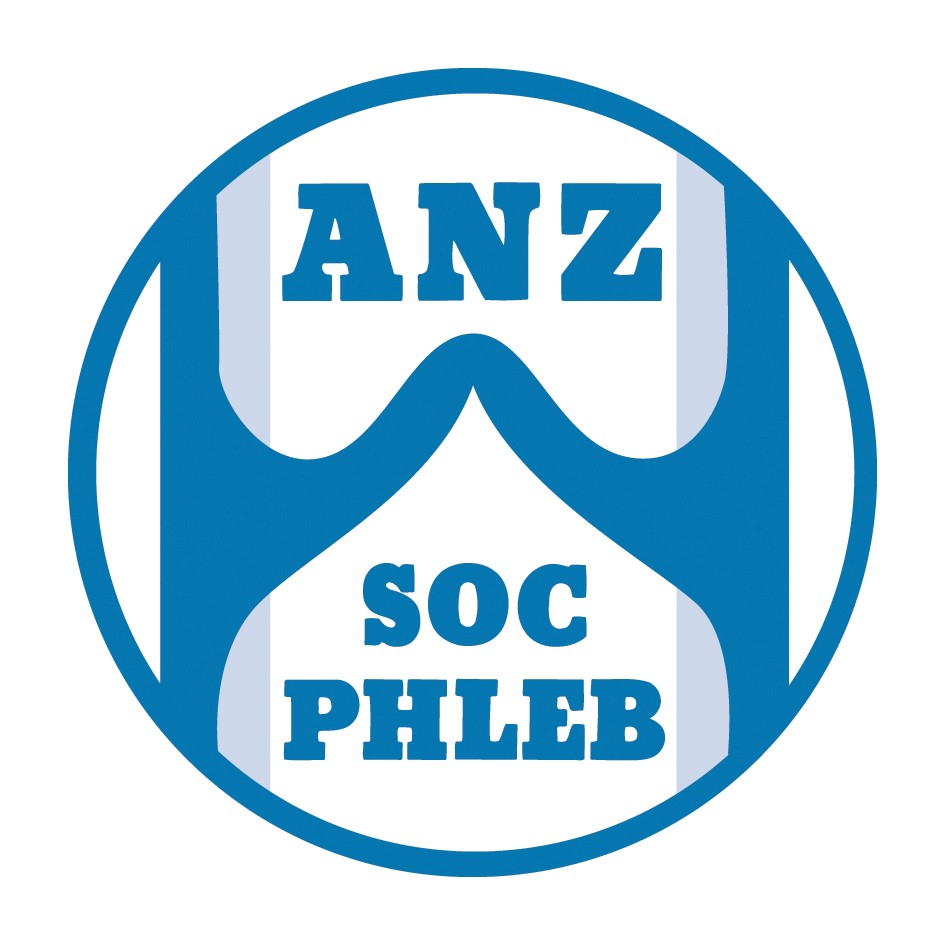